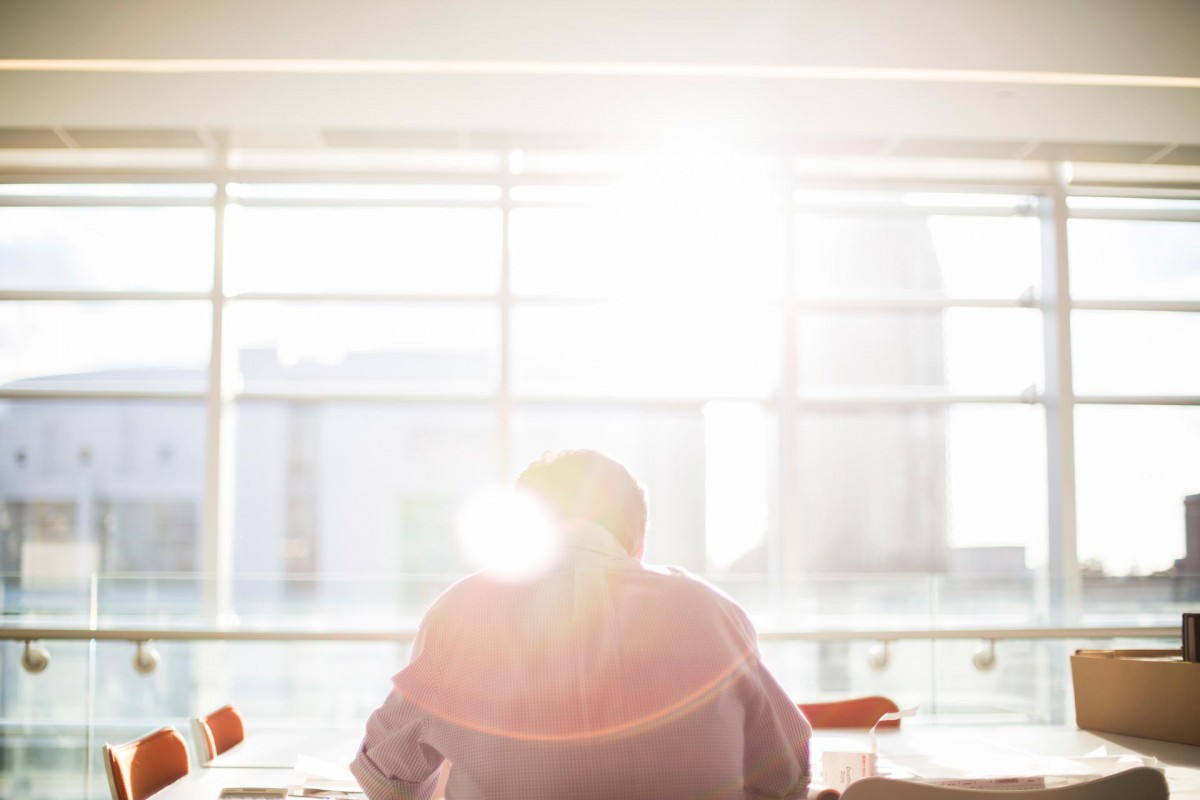 You have an idea and that’s good. If you like it then it’s great. Let’s start by defining what type of idea it is. From the innovations point of view, we can define two project types. The first one is a kind of a product that is already available on the market. It has its customers who use the product and need it, you just try to build a similar product with some enhancements. The second one is a type of entirely new product. A product where there is no market and no users so far. When you even don’t know if this product is going to be needed by someone except you. If this is your kind of idea, then this article is exactly for you. If not, then don’t shadow as it’s also applicable for other kinds of products.

Starting a new project is always a huge responsibility. It requires some time and certain budget and it can lead you either to failure or to success. Fear of failure is a widespread obstacle for a number of people. They are not entirely sure of the future success of their idea. As a result, they have a fear of losing a lot of time and money on implementing the wrong idea. That makes sense as a lot of projects end in failure. But what if there is a way to reduce risks to a minimum and identify the value of your idea with less resources?

A Minimum Viable Product is that version of a new product which allows a team to collect the maximum amount of validated learning about customers with the least effort.

The highest risk in building the project is to have no response from users during the process. You are spending time and money but you are not sure if this product will be necessary for anyone. Will the features you spent your time on be really important to those who will use it? Maybe some improvements can be done and the customers can help you with it in the process? The answer to all of these questions is MVP. Minimum Viable Product is an iterative process of gathering maximum information from customers about your idea with the least efforts.

Some people try to identify MVP as a final product with clipped features. We are not agreed with that, as in some cases MVP itself is basically not a product . MVP can be everything that can help you to validate your idea. It can be a scratch mockup, landing page or something else that will give you a clear understanding of the importance and necessity of your idea. Since it is an iterative process, you can experiment with it. You can start with a mockup and show it to your friends. If they like it you can build a landing page for example, with ability to subscribe and leave a comment about your idea. If users like it then you can start working on the next version. If no, than it proved to be not so good. It helps to save you a couple of months of unnecessary efforts and a as a result a useless product on your hands. Try to understand customer needs and remarks with MVP. They may have a point after all. Don’t forget that you are building a product for them.

The easiest way to understand MVP is to look at real life examples. The Buffer product is one of them. At the early stage there was an idea to create the app for scheduler tweets. In order to validate it the author of idea Joel decided to create a simple website. A website with only two pages with a general description of idea and email reminder. It was a first MVP. During this experiment Joel received a list of user emails that were interested in a product. The idea was validated, but there was one more important moment. How the users are going to use it? Are they ready to pay for that? The next version of MVP was similar to the first one, but with one more page, the page with a list of plans and pricing. This experiment proved to be successful as well. Joel validated his idea one more time. People are still sending him their emails and some of them have made it from the paid plan options. Thus, only after two small experiments Joel was sure that his idea is good and building a product makes sense. I’ve learned more in the two and a half month period since I launched Buffer than ever before. I am very excited to let you know we now have over 500 users, many of whom are active, and we are generating revenue through our paid monthly plans at a conversion rate of around 4% of people upgrading.

Always make sure that a product you build is important to someone. Use MVP for validating your idea and learning. Try to use as few efforts as it’s possible to achieve your goal. And don’t fear to fail. Just try to identify risk on the earliest possible stage and learn how to transform it to success with the help of your users.

Tell us what you think about MVP. We will be glad to hear your feedback about your experience in starting a new project. If you have any questions or need some help feel free to contact me directly at andriy.koval@westcoup.com

Andriy is a founder and CEO at Westcoup. Contact him anytime at andriy.koval@westcoup.com